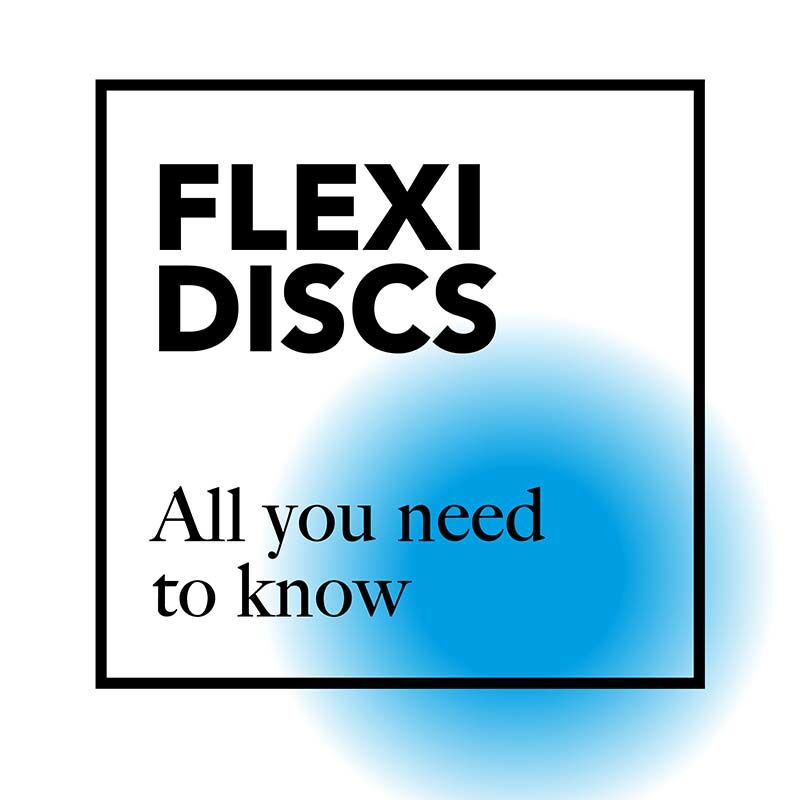 A flexi disc is a 7” sized phonograph record made of a thin, flexible sheet of PVC which is pressed in the same way as standard vinyl and can be played on any regular turntable.

Originally used as a way to distribute audio with magazines and other printed media by binding the disc between the pages, they are great as a promotional item or as a unique collectible item.

While sound quality and durability are certainly lower than for regular vinyl, flexis can be printed in a variety of colours with simple artwork added in the centre using a hot foil. Flexis are normally one-sided and best cut at 45rpm which means a playing time of around 3 minutes. 33rpm can give 6 minutes of playing time but there’s a further reduction in sound quality. We can also offer full picture disc flexis with a full-colour image printed across the whole of the flexi.

In post-World War 2 USSR, possession of western music was banned – but there was still a huge underground demand for this illegal music. However, vinyl records were hard to smuggle and the raw materials were scarce. A young sound engineer in Leningrad called Ruslan Bogoslowski figured out a way to press bootleg versions onto old X-ray images. From the 1940s onwards he’s believed to have pressed over 1 million of these X-ray flexis which became known as “bones and ribs” or just “bone music”.

Bogoslowski was imprisoned in Siberia for five years for this act of rebellion but was released when Stalin died in 1953. He picked up where he left off until he was arrested again and ended up back in the gulag for a few more years. 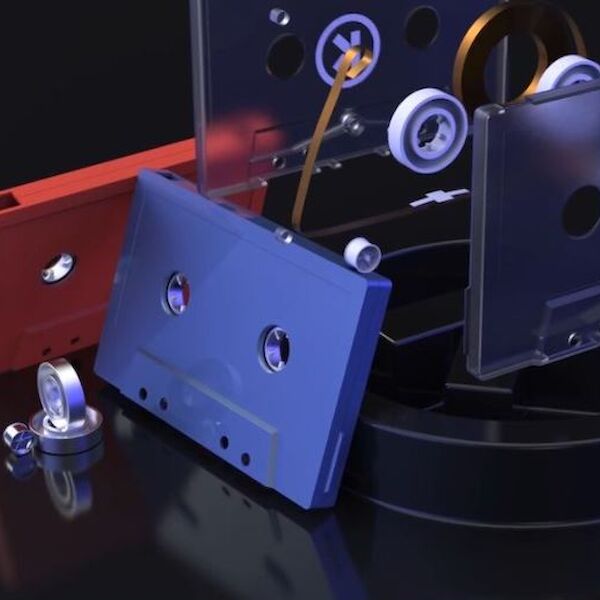 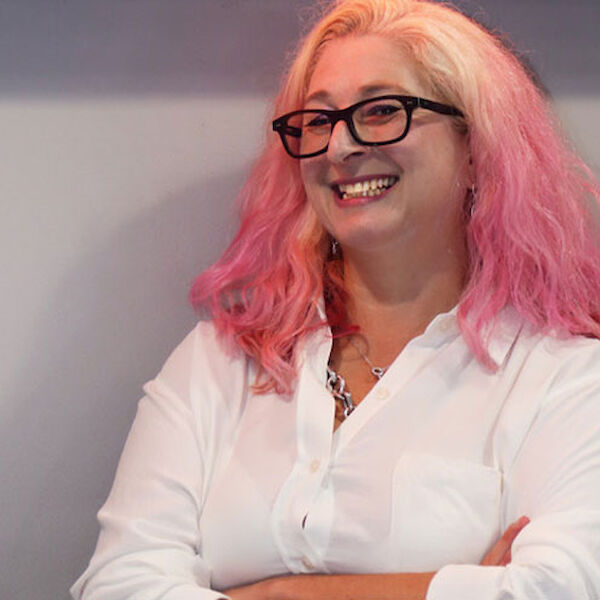 The Challenge of Catering for a new Generation of Vinyl Lovers 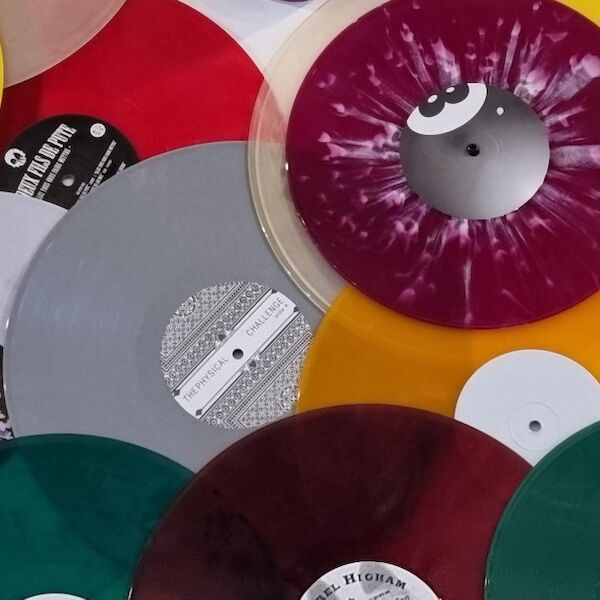 State Of The Vinyl Nation 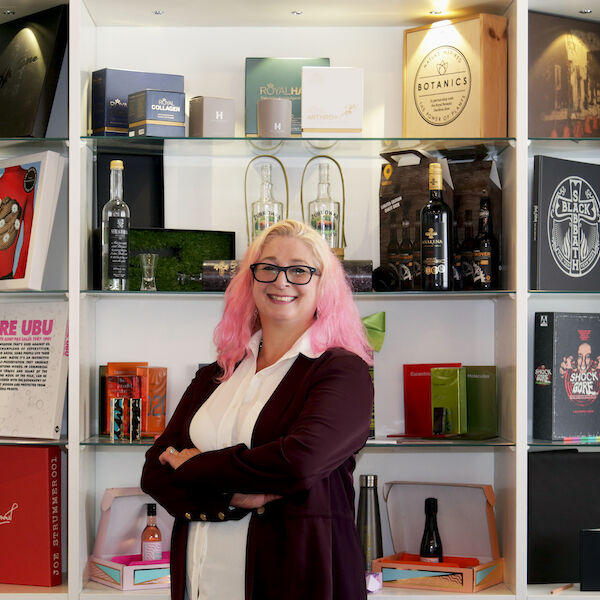 Karen Emanuel and the Tileyard Bursary 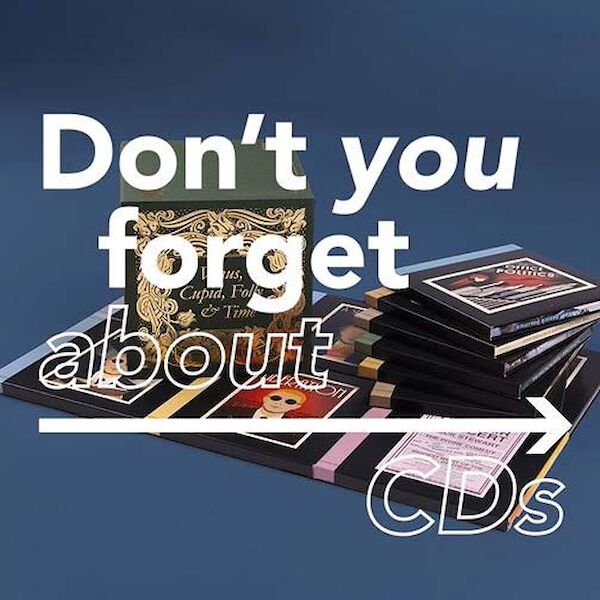 Don't you forget about CDs 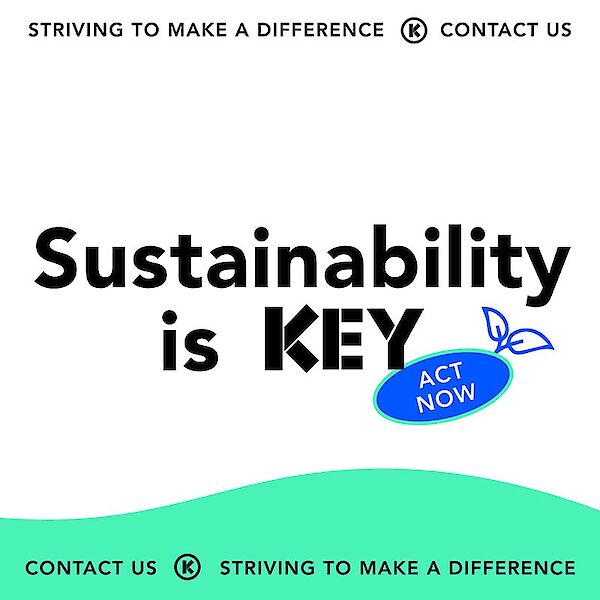 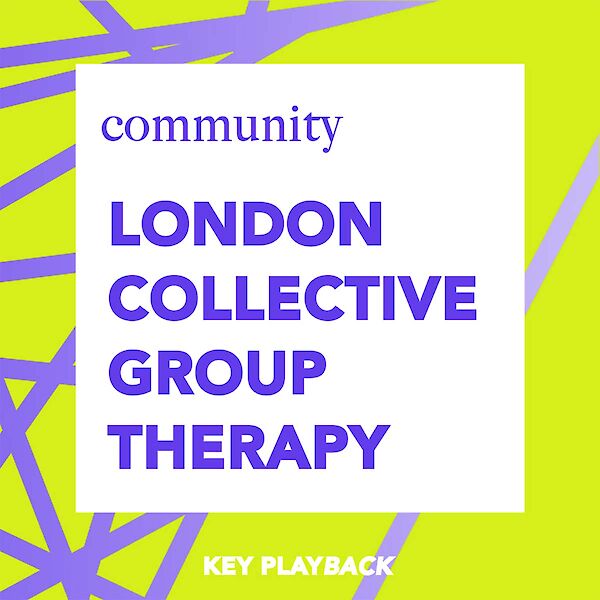 How to help independent festivals 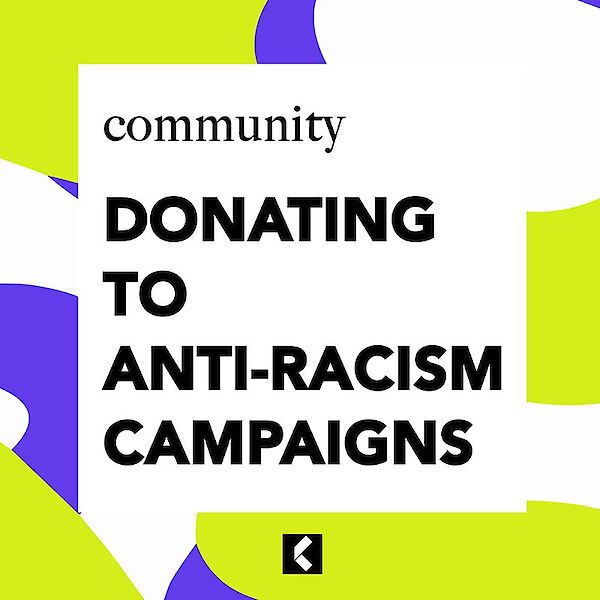 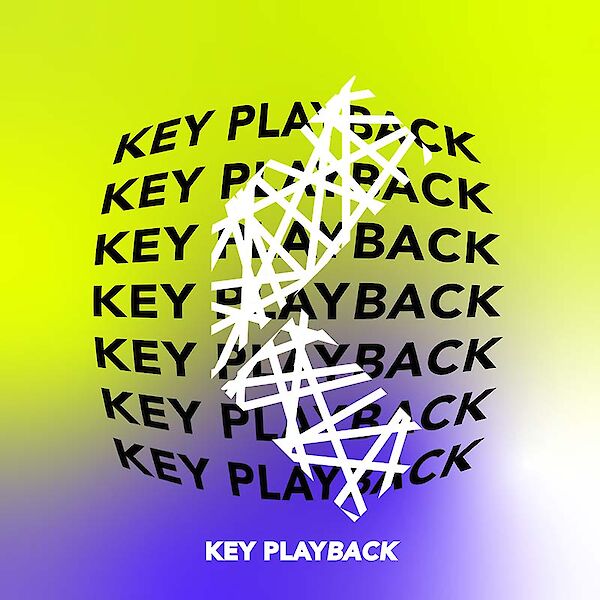