The Story in Concert

Following the successful performance at the Royal Albert Hall, War Horse - The Story in Concert was released by BMG. Michael Morpurgo serves as the narrator to his own novel, alongside Joanna Lumley and the story is set to the music by Adrian Sutton and John Tams, specially arranged for and performed by the Royal Philharmonic Concert Orchestra.

10 copies of the limited collectors edition included a ‘lucky horseshoe’ in jute drawstring pouch bag one of which was sent to HRH Queen Elizabeth II. 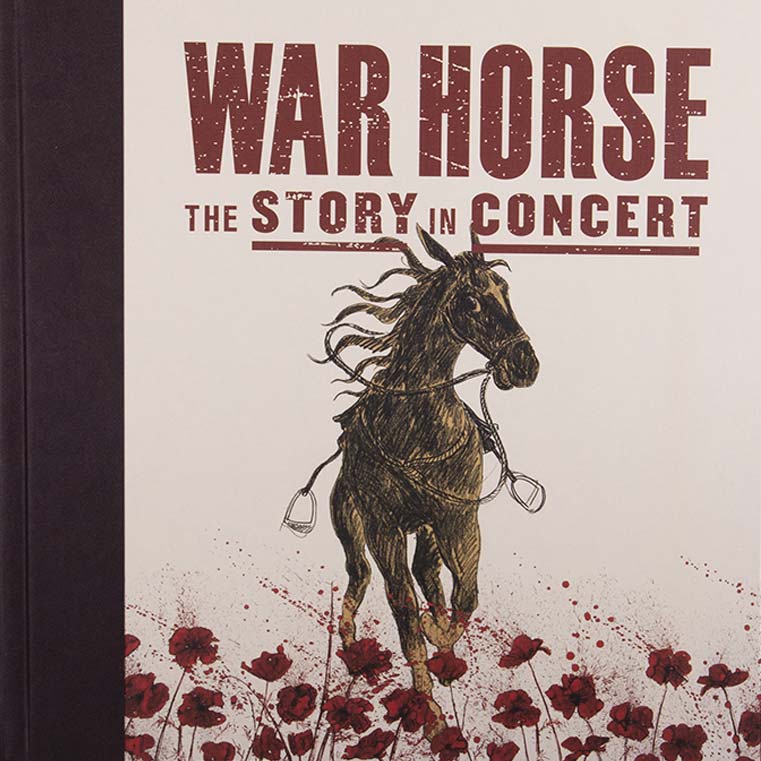 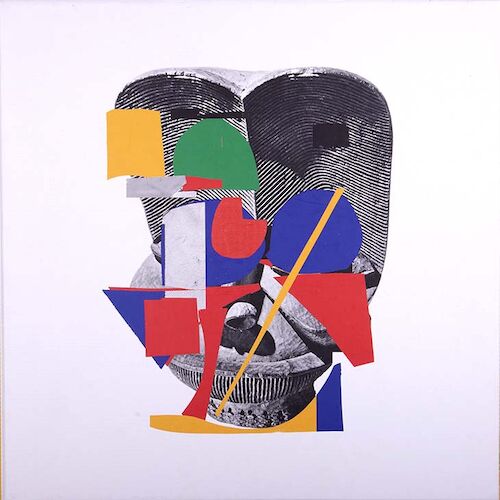 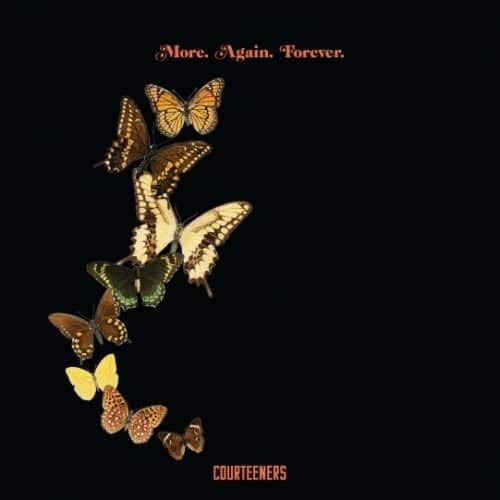 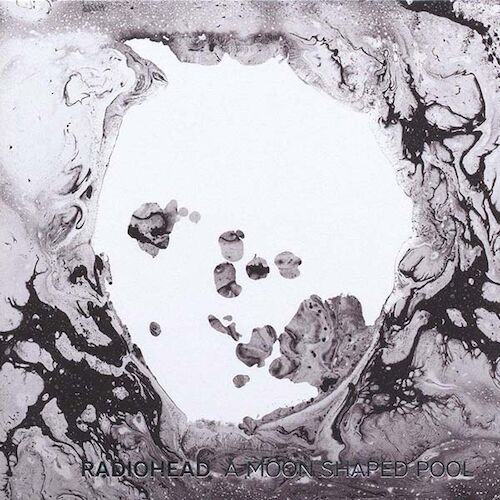 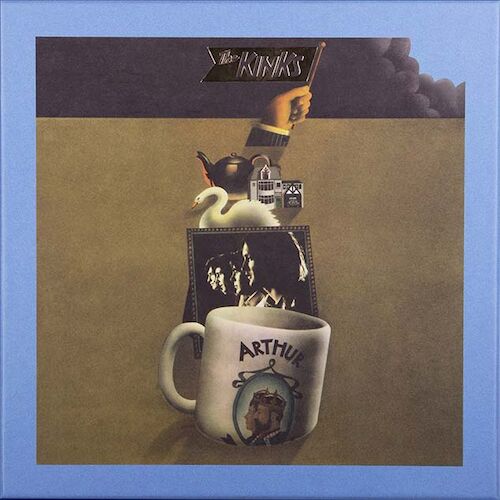 The Kinks
Arthur (Or the Decline of the British Empire) 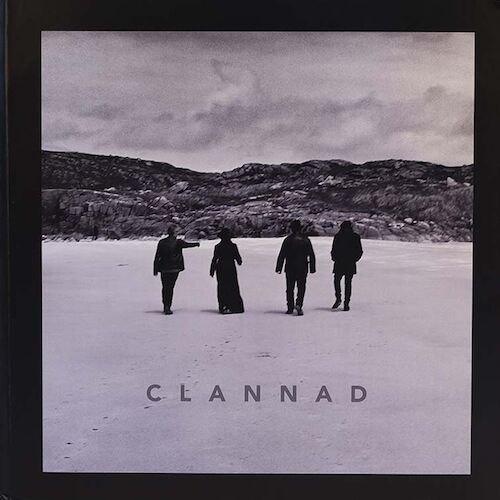 Clannad
In a Lifetime